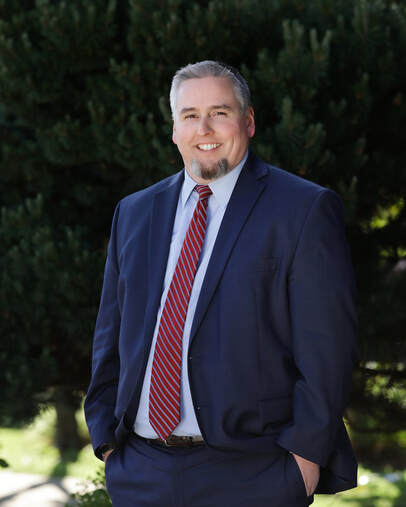 Matthew R. Miller is an accomplished trial lawyer who has practiced in Circuit Courts throughout the State of Missouri, the Missouri Court of Appeals and has successfully argued before the Missouri Supreme Court. Matt focuses his practice on Criminal, Civil and Family Law and has handled thousands of cases in his career.  Matt began his career more than ten years ago with a small firm in St. Charles, Missouri where he handled a variety of civil and family law matters. For the last eight years, Matt has focused primarily on criminal law where he worked as an Assistant Prosecuting Attorney in Pulaski County and primarily as a Senior Public Defender in the Trial Division of the Missouri State Public Defender’s Office.  Matt’s significant experience and reputation for fighting hard to get the best possible results for his clients has benefitted his clients throughout his career.

Matt graduated from the University of Missouri, St. Louis with a Bachelor of Science in Public Policy and he went on to earn his Juris Doctor at Liberty University School of Law in Lynchburg, Virginia. Matt was admitted to the Missouri Bar in 2009 and has practiced law in Missouri ever since. During his extensive career in criminal law Matt has handled over a thousand cases and has tried numerous cases as both a Prosecutor and a Defense Attorney. Matt’s diligence and hard work have earned many trial victories for his clients over the years. His success and knowledge of the law has also earned him the respect of the law enforcement community and in 2018 Matt was hired to teach criminal law at the Missouri Sheriff’s Academy.
​
Matt lives in Rolla with his wife Nicole and his three sons. In his spare time, Matt enjoys playing tennis and golf and watching his sons play soccer. Matt is devoted to public service and has served on the Rolla City Council and the Rolla Planning and Zoning Board. He is also a member of the Rolla Lions Club, the Rotary Club and the Optimist Club of Rolla where he serves as an instructor in their annual tennis clinic. 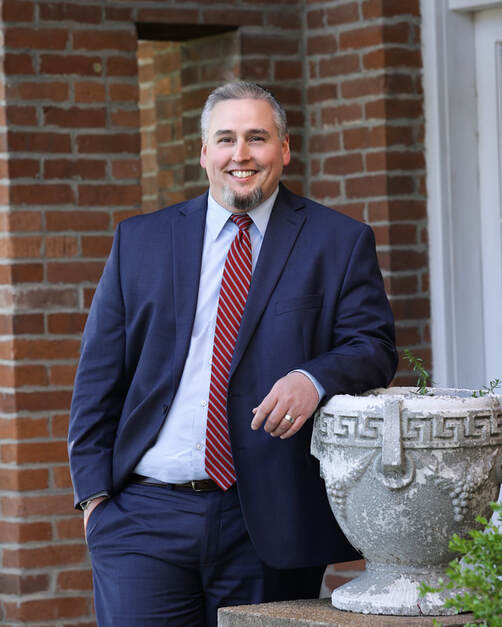