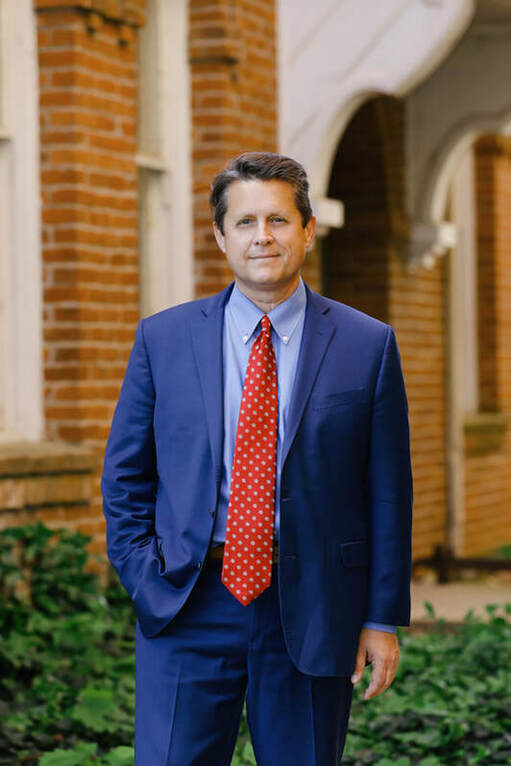 Matt Dreesen is widely recognized as a leading trial lawyer in Missouri, due in large part to his tenacity and straightforward approach. His compassion and focus on meeting client needs is matched only by his drive to obtain the best results. He has been trained by some of America’s most prestigious trial lawyers including Gerry Spence, Spence Method at Thunderhead Ranch, Dubois, Wyoming and the Keenan Trial Institute graduating from both.

With over 28 years of trial experience in the areas of wrongful death, birth trauma catastrophic losses, car collisions, drug treatment center deaths and overdoses, personal injury, nursing home negligence and abuse, truck accidents, and swimming pool accidents, he has the experience and expertise to get his clients the compensation that they deserve and help clients recover their lives.

Having served as a state prosecutor as well as a Colonel in the U.S. Army Reserve JAG Corps, Matt has dedicated his life to protecting others and upholding public safety, in – and out – of the courtroom.
Matt Dreesen received his Bachelor of Arts degree from the University of Nebraska, Lincoln in 1990 and his Law Degree from Tulsa University Law School in 1992.
Matt began his legal career as a state prosecutor and later served as the County Attorney for Cedar County, Nebraska. While a prosecutor, Matt racked up impressive jury trial wins, earning the respect of lawyers, judges, and the community. He was appointed by Nebraska District Court Judges to prosecute complex child abuse cases against those who abused helpless children securing convictions in every jury trial. His success led to a position with a prestigious St. Louis law firm as a railroad defense lawyer for the largest railroad in the United States.
Driven by his commitment to public safety, Matt left the railroad defense field and became a partner in a law firm designated as counsel for the Brotherhood of Locomotive Engineers and Trainmen, representing railroad workers and their families on FELA injury and wrongful death cases against the railroad industry. Matt has since expanded his practice to include a variety of significant injury law cases, and through his representation has helped his clients obtain judgments well in excess of $100,000,000.
A dedicated member of his community, Matt has volunteered his time over the years, helping with countless sporting activities for children with disabilities, and serving as a youth sports coach. He is also a member of several community service clubs as well as an active member of his church.
While maintaining his private law practice, Matt served his country for over 30 years as a Colonel in the U.S. Army Reserves JAG Corps and has served in senior Judge Advocate positions as well as a Commander and as a Staff Judge Advocate for multi-state military units. He is a graduate of the prestigious U.S. Army War College in Carlisle Barracks, Penn., joining the ranks of Senior Army War College graduates throughout the nation.
Matt has been admitted to practice before the Federal Courts in Missouri, Colorado, Illinois and Nebraska. He is also admitted before the Supreme Court of Missouri and Nebraska and pending in California. Some of his other admissions include the following: 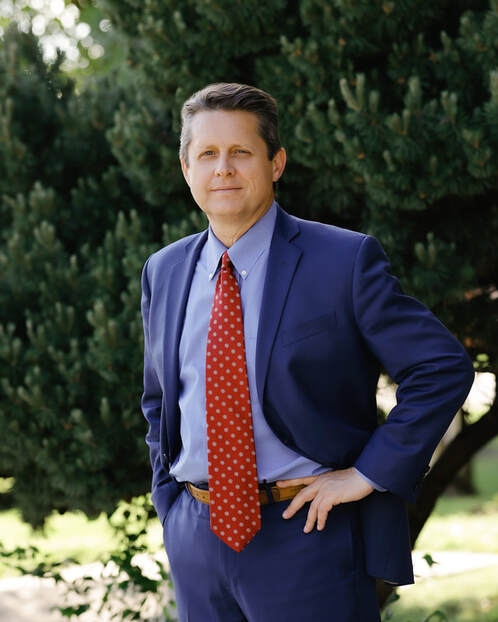